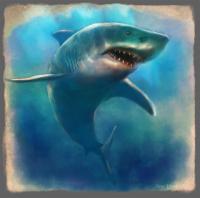 In this excerpt from the chapter "A Pearl of Ten Millions," Captain Nemo takes his prisoner-guests in an underwater stroll that turns out to be more exciting and far more dangerous than usual. 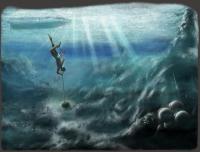 The illustrations you can see in the video were painted digitally with the Open Source software Krita, version 5, which incorporates new features like storyboarding, and improves on old ones, such as the animation tools and the two point perspective assistant. 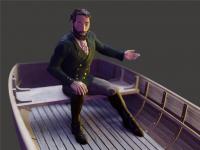 Captain Nemo's character and the shark models were sculpted in Blender and retopologized with the Retopoflow addon by CG Cookie. The animated 3D text was generated with Blender's Geometry Nodes, a versatile system that can simplify otherwise complex and repetitive tasks of animation and geometry manipulation.

The two original pieces composed for this narration are "Nemo's Secrets" and "Pearly White." 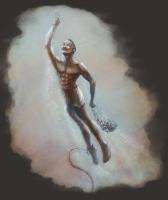 The Indian diver - Twenty Thousand Leagues Under the Seas 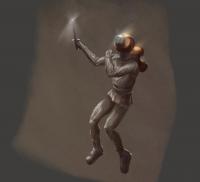 Captain Nemo in combat position fighting shark with his knife 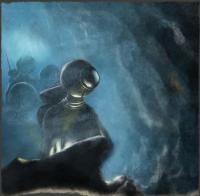 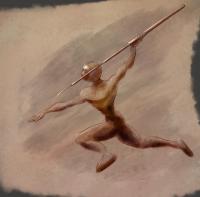 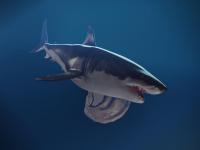