A League is Formed

In this chapter, Zorro surprises the young nobles during their feasting to open their eyes to the injustices going on in California, and to kindle their courage to unite and fight against its corrupt governor and his army of thugs. Throughout the story, McCulley shows how even those who consider themselves privileged, will eventually be affected by the despotic measures of a corrupt system, and therefore it is not only uncompassionate but unwise to look the other way when your neighbor is suffering the oppression of tyranny.

About the Illustrations
Background music

I began each of the 12 illustrations traditionally with pencils and inks on paper, and then used Krita to color digitally.

The full music track I created for this narration is available here: Velada Andaluza (Andalusian Soirée). 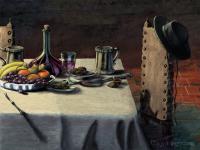 The Mark of Zorro - Still Life - Pencil and Ink Drawings 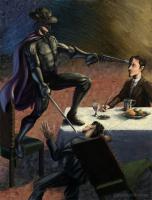 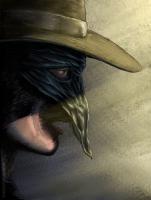 Zorro versus Tyranny - The Mark of Zorro - Digital Illustration (Krita)

Zorro versus Tyranny - The Mark of Zorro - Pencils and Inks 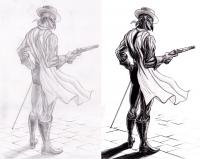 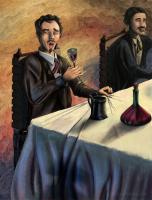 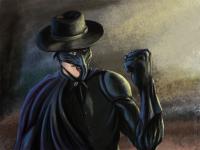